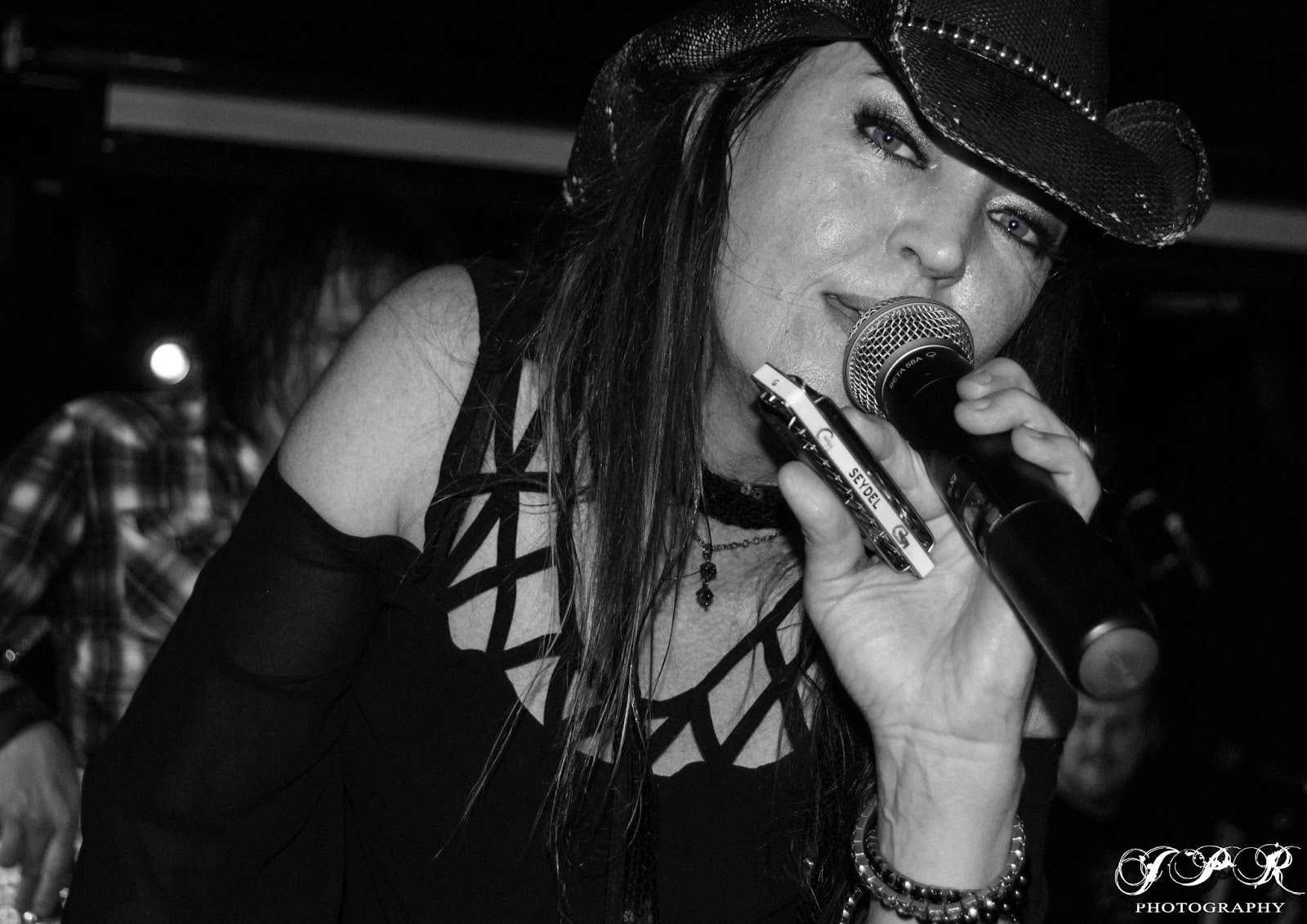 To buy CDs and Vinyl visit the store page. 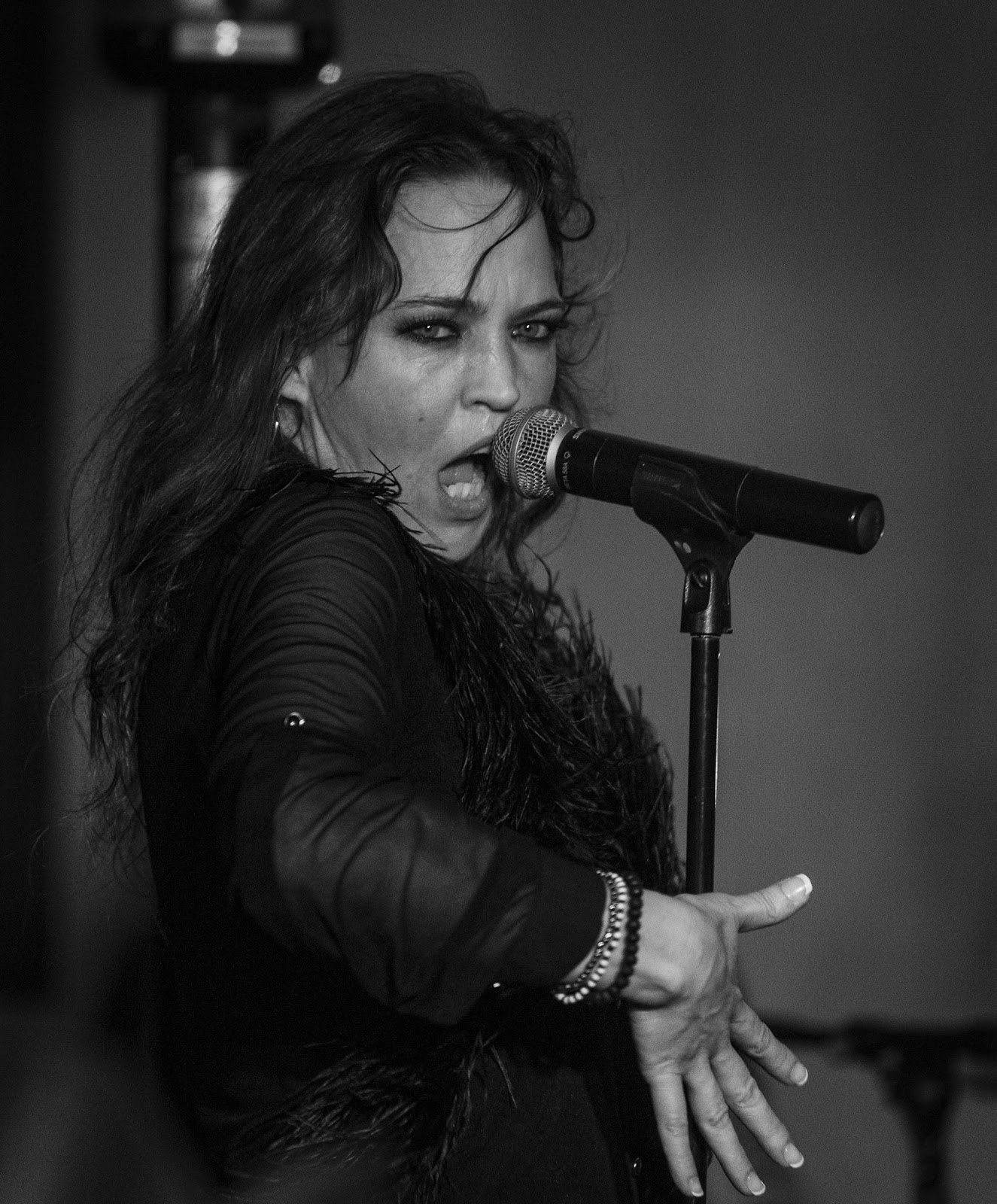 Executive Producer Rene Weisskopf. Pontus Snibb: Percussion track 9. ART DIRECTION: Graphic design and layout: Paul Needham. This release is a reissue of Stacie Collins' self titled debut record from The reissue includes 7 bonus tracks consisting of alternative mixes and demo versions of songs from and Before Stacie discovered the electric Chicago Blues harp sound that she's known for, she honed her craft in singer songwriter venues.

The songs on her debut record were tested in listening rooms and acoustic venues prior to moving to forming her first band.

In fact, most of this record was recorded before she ever fronted a band; hense the many acoustic based songs and ballads. This record has been out of print since when Stacie started performing with her band in Nashville, TN.

Her style developed and became more electric after performing with a band and so the decision was made to keep this record out of print in an effort to not confuse the fans of her live band shows with this more acoustic based record.

That said, the record stands the test of time and with so many people requesting Stacie to rerelease it, she is making it available once again.

Collins meshes classic country with bits of roots rock, folk and blues resulting in a disk that runs the gamut If you want a disk with substance and not just a bunch of cookie cutter radio country then check out this gem.

On Roll the Dice, Collins rocks with fury, then spreads out over an expansive roots music terrain. Her 4th studio record has what you'd expect from Stacie Collins and also a few left turns.

It's a fine blend of 70's flavored rock-AND-roll mixed with gritty-blues and old-school-country like her previous releases BUT on this record she has taken a few turns off of her usual path yet never straying too far.

Roll the Dice, her fifth album showcases an exuberant, harmonica-drenched, cocktail of rock, blues, and Americana.

The album showcases Stacie's harp playing and uses a bit more acoustic harp than previous recordings, which gives the the record a more diverse pallet of sweet and dirty harmonica tones.

Guitarists Baird and Freed weave their parts together perfectly, filling out the left and right speakers to compliment Collins' soulful vocals. The rhythm section of Brad Pemberton and Al Collins lay the foundation and Michael Webb tastefully adds a touch of B3 and accordion.

In Stacie's words "They're the best damn band a gal could dream of". Overall, this is Stacie's most interesting and diverse record to date, giving her long time fans what they expect and then some.

This will also be her first official vinyl release which is sure to make some audio-file fans very happy. So take it for a spin but hold on with both hands.

You Don't Know Me WAV You've Been Gone WAV Got Me Goin' WAV I Can't Take It WAV Things I Meant To Say WAV Down For The Count WAV Straight To Hell WAV Stay With Me WAV Doin' Wrong WAV Darlin' Why WAV Stuck In A Ditch WAV Hey Now WAV Damn Girl!

FLAC Edition Stacie Collins. You Don't Know Me FLAC You've Been Gone FLAC Got Me Going FLAC I Can't Take It FLAC Things I Mean't To Say FLAC Down For The Count FLAC Was für ein Energiebündel!